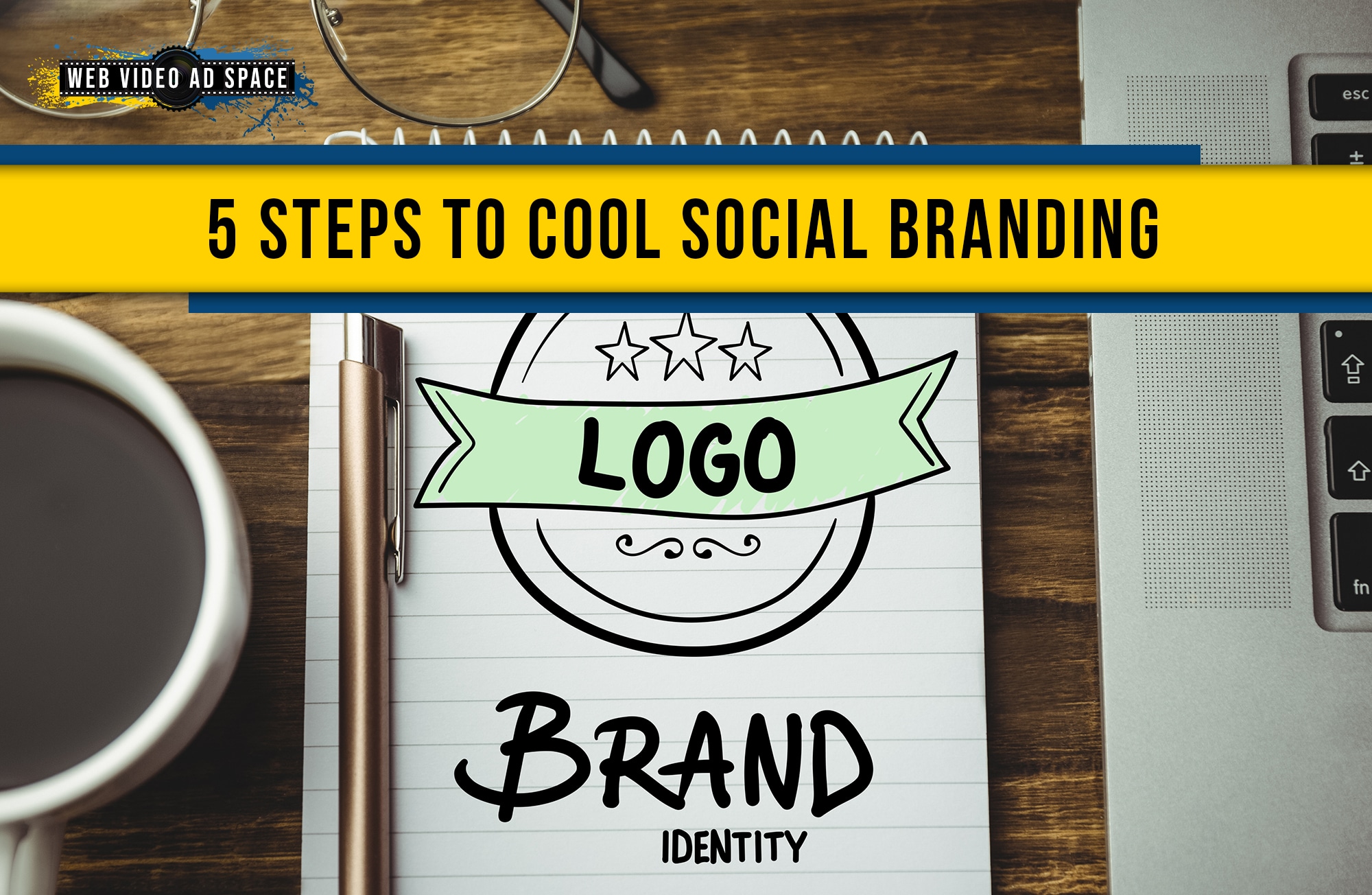 What I’m referring to is the indefinable quality of character called cool.

I’m going to make two bold statements and then show that they’re true:

1) To maximize the effect of social media marketing, you must be “cool”… at least to some part of your market.

2) Regardless of the niche any brand can genuinely earn the reputation of being “cool.”

Before I begin, we have to define what we’re talking about when we say, “cool.”

I remember when I was a teenager complaining to a particularly smart aunt of mine, that I wasn’t “cool.”

She responded, that the word cool was stupid and didn’t mean anything. To this day, in my heart of hearts, I think she was right.

But how could this be when I’ve decided to write an entire post about it and make the claim that being cool is fundamental to successful social media campaigns? (And if you’re friends with me on Social Media, why my most common comment is “Cool!”?)

It all depends on the definition you use.

When Slater asks Mitch, “Are you cool, man?” Specifically, he is trying to find out whether or not Mitch smokes pot, but he phrases it in a very commonly understood teenage question, “Are you cool?”

This question is really asking will you salute and adopt our customs, traditions, beliefs, and appearance in order to be initiated as a member of the group?

Cool, in this context – as a judgment of appropriate inclusion, is pretty stupid and adolescent because it allows the user to pass judgment without naming the criteria on which the judgment is based – very convenient.

Stupid or not, it is powerful for the person who uses it, because it carries the power include or exclude. Moreover it is always undefined (I know it when I see it).

Now this matter of inclusion and exclusion is also involved in the managing of social media communities, but I’ll talk about that in a future post.

The cool I am referring to is the characteristic we identify in fictional heroes.

These are all examples of characters who are/were considered cool by someone, or a caricature of cool, in the case of The Fonz or The Most Insteresting Man in the World.

The award winning ad man and author of The Advertising Effect, Adam Ferrier produced a graduate level thesis on the definition of cool and here are the common qualities he discovered:

So finally we have a set of criteria for cool! Thank you Mr. Ferrier!

Using these let’s revisit my assertions.

1) To maximize the effect of social media marketing, you must be “cool”… at least to some part of the market.

Let’s use proof by reductio ad absurdum, which is a form of proof in math and logic where you assume the exact opposite and look for an impossible consequence.

So let’s imagine the social media presence of a fictional entity, the ACME Corporation.

The social media presence of the ACME Corporation has none… zilch… nada… of the qualities of “cool” mentioned above.

Now after reading this description (and I’m sure you recognize a few accounts like this… ha ha), does the ACME Corporation have any chance growing their business on social media?

2) Regardless of the niche any brand can be cool.

Consciously cultivate these 5 qualities in your social media presence:

Any brand, personal or corporate, can cultivate these qualities.

Here are some niches where I’ve engineered cool…

Trust me, most of these were challenging, but if I can do with these, it can be done anywhere!

Don’t let anyone tell you Paper Crafts can’t be cool… I have a proof for that!

Go out and be the James Bond of your corner of the interwebs.

There you have it…

If you enjoyed this post or otherwise found it useful, I’d be much obliged if you’d share it with your audiences on social media. Look at all those cool buttons below… 🙂