How to be the Best in the World
by Ahryn Scott 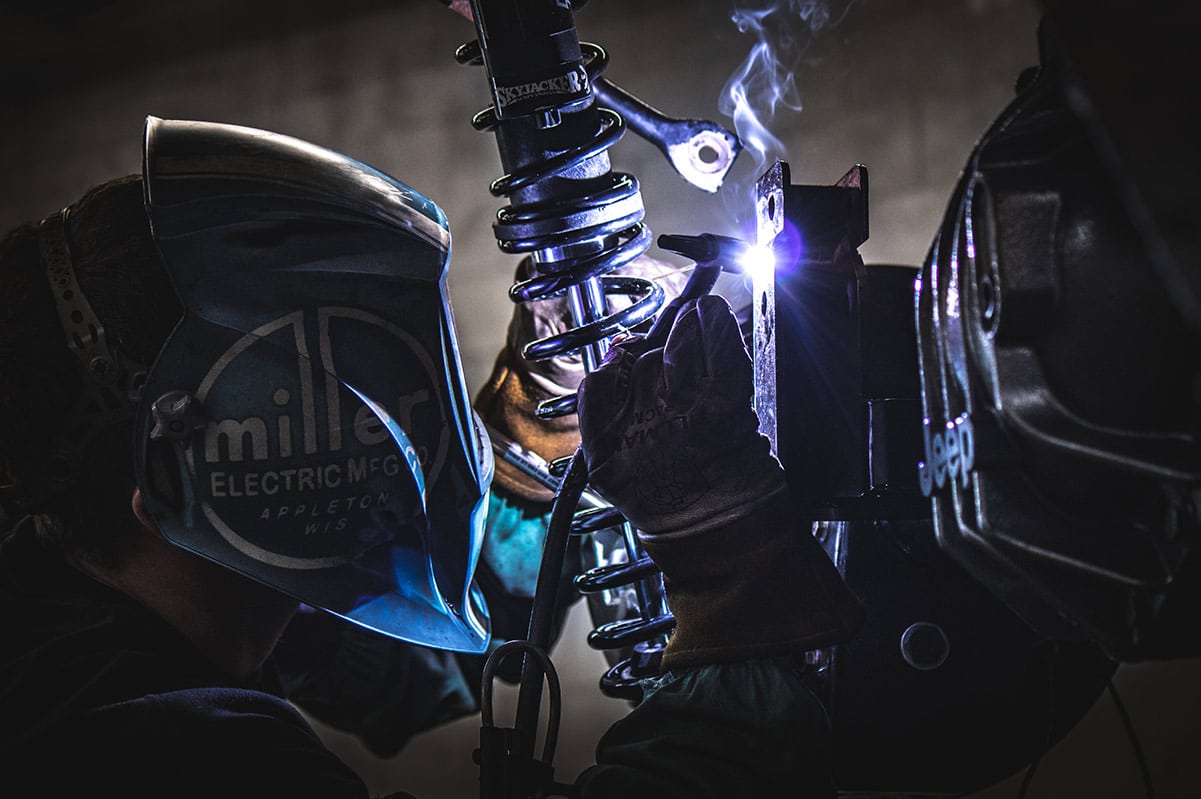 Have you heard about this concept of being the best in the world?

I first heard it from Seth Godin’s book The Dip.

I recently was re-introduced to the concept in the Three Month Vacation podcast by Sean D’Sousa.

(BTW, this is my new favorite podcast. I highly recommend it.)

I don’t know about you, but the concept of “being the best in the world” is a little intimidating, right?

How do you go about becoming the best in the world at something?

Do you read every book?

Do you join competitions to prove your abilities?

Do you get authoritative certifications?

Do you fake it till you make it? And if you do is that just a delusion?

In episode 123 of the Three Month Vacation, Sean discusses the book, Good to Great by Jim Collins.

I won’t summarize that podcast, instead I will encourage you to go over and listen to it first hand. However, one concept that Sean Desousa mentions is “choosing a subset.“

It reminds me of what my dad told me an expert was, “a person who learns more and more about less and less.”

This formula is as simple as it is effective.

However, what if our business is a commodity type business. Can we really be the best in the world?

For example, let’s consider a car mechanic or repair shop. This is an industry I know relatively well since most of my full-service clients are these kinds of businesses.

Truth be told though, most traditional service businesses would fall into this same category of activity – including mine and probably yours.

Are you really going to be the best mechanic in the world?

Is it possible to measure?

How do you become the best mechanic in the world?

It’s not just a problem for individual business owners.

As a marketer and advertiser, I create media for my clients. And there is no more important thing I would like communicate about them than what makes them the best in the world.

It’s a big problem. Sometimes it leaves the resulting media a bit dull.

As I was listening to the podcast, it dawned on me that maybe the simplest subset you can start with, the smallest little place to make your claim to be the best in the world, is to be yourself.

I’m not saying this simply as a trite, self-help affirmation – something along the lines of, “you’re a really special person.”

Instead, I’m making the claim that this has real business advantages and can be a starting place to grow a strong business reputation and brand.

Ted worked for 10 years at the local Toyota dealer where he rose to the level of senior master technician.

Then one day, Ted decides to start his own business.

I would claim it’s unlikely.

But there are a few advantages that Ted has starting his own local business.

The first advantage is that there is literally no one exactly like Ted!

If Ted delivers his services competently, while demonstrating his own true personality, he is capable of making the claim that he is the best Ted Smith providing a competent Toyota service… and being Ted matters – more one this later.

How Big is the World?

What if Ted is the best independent Toyota technician in his local area?

For his potential customers, the local area is the effective “world” – since no one is going to travel more than 10-20 miles to repair their car.

Serving a geographically isolated population is certainly one way to own the moniker, “the best in the world.”

However, it’s not as important as the quality of a service being delivered by a unique individual with an authentic personality. Here’s why…

What Makes a Thing Valuable?

I think the importance of an owner’s personality comes down to understanding the value delivered by the business to its customers.

In classical economics, the value is measured by an objective measurement of the utility added to the car by the repair adjusted for the supply and demand of technical labor.

This is how a completely rational consumer is supposed to operate in a classical economic system.

Fortunately, consumers do not operate 100% rationally as classical economics describes.

Instead, behavioral economics says that consumers operate less than rationally. Human psychology plays a big role in how people operate in a market.

In the case of our auto repair business, the value delivered by a service provider is more complex than a simple service or product offering.

The emotional and psychological experience of the consumer is part of the value of a product or service.

The feeling that you were told the truth by a service provider plays a big factor in satisfaction.

At the same time, the psychological factors that allow someone to feel that they’ve been told the truth is complex.

One critical component of feeling trust is by having rapport – the feeling that you and another person are alike.

Whether you trust a service provider makes a big difference in how you feel about a transaction.

Maybe classical economics doesn’t care about how customers feel after a transaction, but smart business people do.

Being your true self will create rapport in at least some part of the market.

If you do that and deliver a competent service it will literally be more valuable for that group.

Fortunately, the vast majority of people have personalities that are likable by at least some segment of the population.

Friendly and likable people will have an advantage since they will be able to create rapport with more people.

However, most people can find their tribe – that group of like-minded folk who feel a rapport with each other.

So what’s the point?

At the very least, they should be openly communicating their values. And this needs to be present in all their media and branding.

This is the same activity we describe as personal branding.

So, what I’m really saying is, personal branding plays some role in most small business marketing.

It may even play a vital role in the overall branding of a local commodity service provider.

Being a highly competent service provider who expresses their own unique individuality is a great place to start the journey of becoming the best in the world at something.

The confidence gained by receiving feedback from happy customers who come to know, like, and trust you should fuel you with the passion and drive you need to become an even more competent provider.

And now you’re on the path to being the BEST in a BIGGER world.

As markets become even more competitive, ignoring some level of personal branding is a mistake.

Now, there is a small percentage of people who are genuinely unlikable. Let’s call them, “horrible people.”

Maybe those owners who are “horrible people” have no choice but to hide behind a large corporate brand with no personality, but everybody else has a better choice.

What’s worse is, by sticking to a nameless faceless corporate brand, you look like those companies owned and operated by “the horrible people.”

Sophisticated consumers have already been burned by big corporations.

As such, you don’t want to be accidentally grouped with them by donning a brand that is 100% free of an authentic personality.

If you are a business owner, who is also a “good person”, you owe it to your company to let your true personality show through.

In the old days, this would have been called demonstrating integrity and standing behind your products and services.

It’s the same today… and it literally makes your offerings the best in the world.